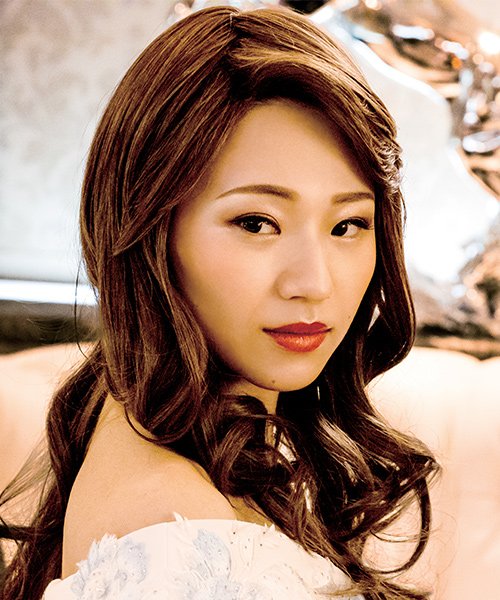 Born in 1992, Nao is a Japanese actress active in many fields including film, TV, and stage. Her credits include TV drama, Nukemairu (2018, NHK), the play MOTHER: the story of Tome Torihama (2017), and the film Ashita no Kimi e (2018, Star'zway). In the movie Immortal Hero (2019, Nikkatsu), she passionately played a nurse who had a great influence on the main character. In the movie, The Real Exorcist (2020, Nikkatsu), she played the role of a mother of two children, who warmly watches over the main character. In her previous film, Twiceborn (2020, Nikkatsu), she played an intelligent and pure woman whom the main character admired in college. Nao has been taking on a wide range of roles. In this film, Beautiful Lure - A Modern Tale of “Painted Skin,” she broke new ground by playing a two-sided bewitching woman. She also sang the film’s image song 1, "Selfish Love." 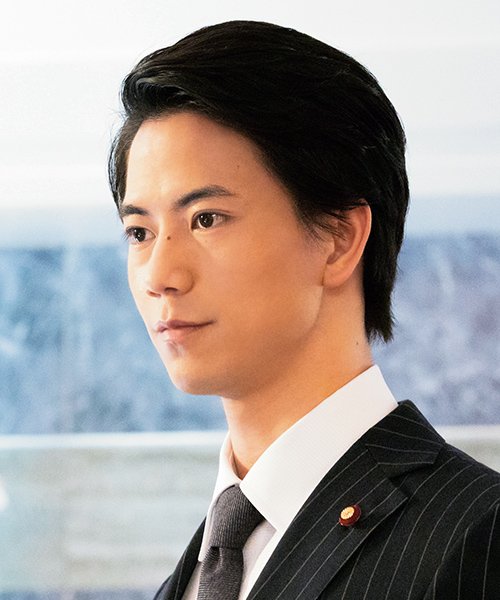 Born in 1996, Ryoma is a Japanese actor who started his acting career by winning the Special Jury Award and the Audience Award at the NEW STAR Men's Auditions in 2017. He is active in many fields including film, TV, and stage. He made his TV debut in the drama Hotel On The Brink! (2018, Nippon TV), and he was the one of the main reporters for the documentary film, Living in the Age of Miracle (2020, Nikkatsu) where he traveled to Uganda in search of "miracles" and conducted interviews that added depth to the film. In this film Beautiful Lure - A Modern Tale of “Painted Skin,” he played the lead role of a man who is a candidate for the next prime minister. He also sang the film’s image song 2, "Dharma Power." 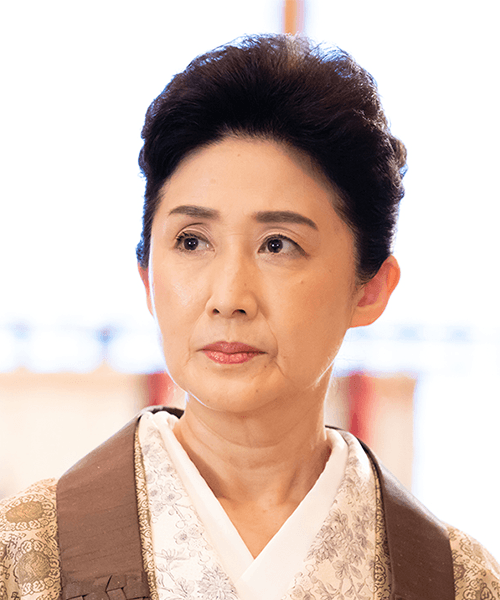 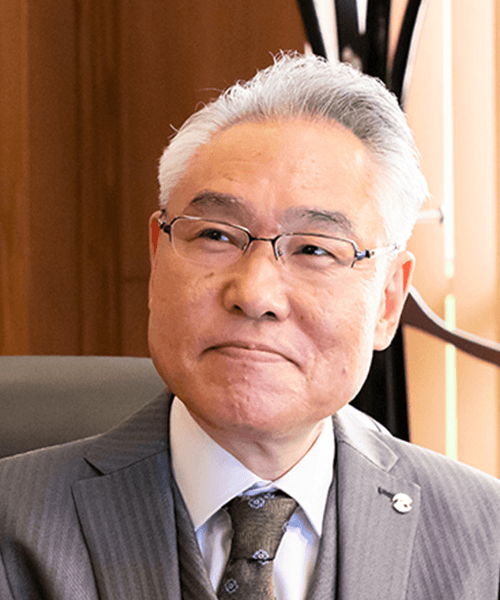 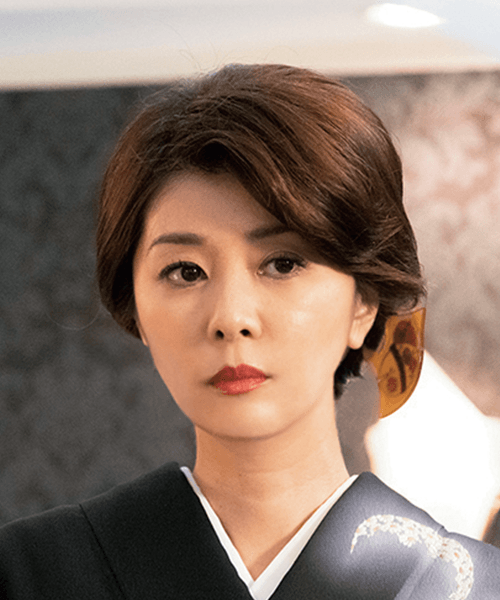 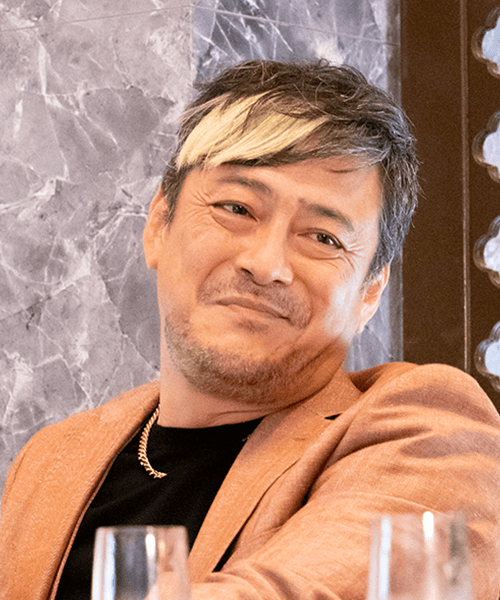 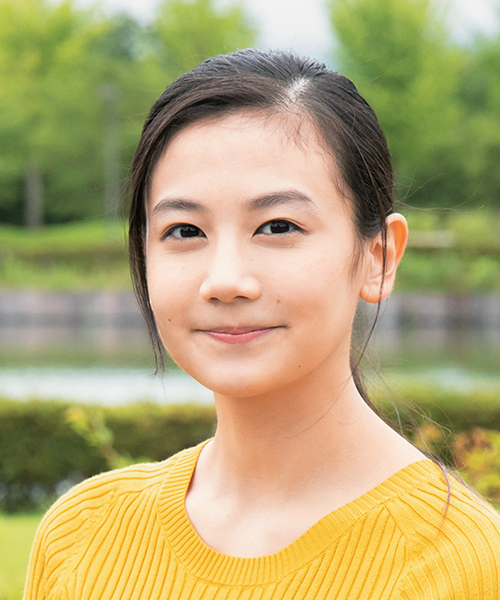 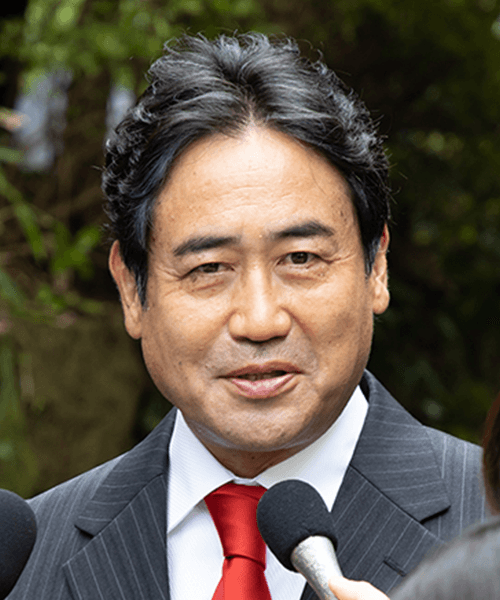